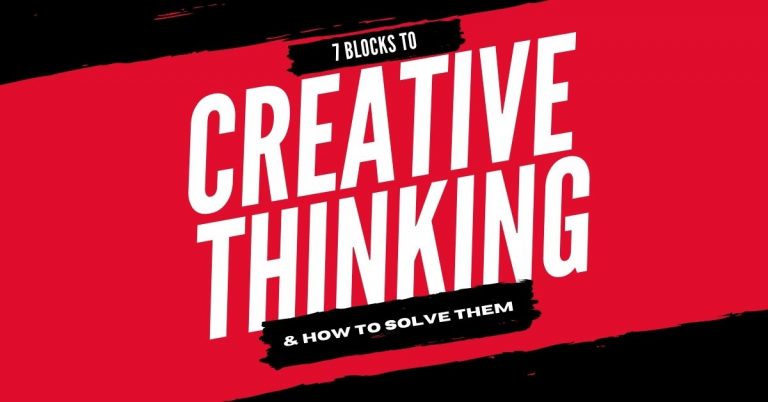 1. Don’t Make Assumptions. When we assume, we often make an “ass” out of “u” and “me”. Assumptions are examples of lazy thinking. We simply don’t wait to get all the information we need to come to the right conclusions. There is the story of the customer at the bank who after cashing a cheque and turning to leave, returns and says: “Excuse me, I think you made a mistake.” The cashier responds, “I’m sorry but there’s nothing I can do. You should have counted it. Once you walk away we are no longer responsible.” Whereupon the customer replies: “Well, okay. Thanks for the extra £20.”
Tip: When you feel yourself wanting to draw conclusions, just wait until you have all the information.

2. See Things From Other Points Of View. A truly open mind is willing to accept that, not only do other people have other just as valid points of view from theirs but that these other points of view may be more valid. A story is told that the modernist painter Pablo Picasso was once travelling on a train across Spain when he got into conversation with a rich businessman who was dismissive of modern art. As evidence that modern art didn’t properly represent reality, he took out a photo of his wife from his wallet and said: “This is how my wife should look, not in some silly stylized representation.” Picasso took the photo, studied it for a few moments and asked: “This is your wife?” The businessman proudly nodded. “She’s very small,” observed Picasso wryly.
Tip: Don’t have a monopoly on how things are. Things aren’t always what they seem. Be ready to consider other points of view.

3. Avoid Yo-Yo Thinking. Some people tend to have a tendency to swing from a highly positive mood one minute to a highly negative one the next, all because of what they see in front of them. It’s like a yo-yo: up one minute, down the next. It’s far more healthy to stay neutral and not let emotions get the better of you.
Tip: Remember that things are rarely as good – or as bad – as you think they are.

Ready to use Graphic Assets

4. Get Rid Of Lazy Thinking Habits. Habit can be a major stumbling block to clear thinking and another example of laziness. Try this experiment. Write down the Scottish surnames Macdonald, Macpherson, and Macdougall and ask someone to pronounce them. Now follow these with the word Machinery and see what happens. Most people are likely to mispronounce it. This is because we tend to think in habitual ways and don’t like what doesn’t fit.
Tip: Don’t think that, just because things happened in a certain way once before, that they will happen like that again.

5. Don’t Think Like An Old Person, Think Like A Child. Research shows that the number of synapses, or connections, in the brain are greater in a child of two than in an average adult. The reason for this is that, while a child of two has no limiting world view, as adults we do. It’s like a sculptor who starts off with a large block of clay, more than he needs, and then gradually removes the clay as he moulds his sculpture. If we use our brain like a child, accepting everything without judgment, we can actually halt and reverse the brain ageing process.
Tip: Don’t worry about the myth of age. With the right stimulus and a passion for learning, you can actually improve your brain’s powers.

6. See The Detail As Well As The Big Picture. You may know the poem by John Godfrey Saxe called “The Blind Men and the Elephant”. This tells how six blind men of Indostan go to see an elephant and each tries to work out what it is from touching it. One blind man touches the tusk, another the trunk, another the tail, and so on. Of course, not being able to see the whole elephant, they come to wildly different conclusions.
Tip: Try to keep the big picture in front of you while looking at details. It will help to put everything in its proper place and context.

7. Think For Yourself. Taking time out to think is still frowned on in many organizations that prize activity over creativity. People who work in creativity-constrained organizations are likely to think the way they are supposed to think, or as others think, or as has always been the way to think. It’s like the blinkered thinking that Hans Christian Anderson describes in his story of “The Emperor’s New Clothes”. Everyone in the land refuses to see that the emperor is naked and has been duped into believing he is wearing a splendid costume for his coronation. Only a young boy who has been ill and not a party to the cultural brainwashing can see the truth and cries out: “Look, everyone, the Emperor is wearing no clothes!”
Tip: Don’t let others tell you how to think. When others ask your opinion, tell it to them straight.

Once you make these 7 techniques part of your habitual thinking patterns, you will amaze yourself with how easy it is to come up with fresh, innovative and creative solutions to all of life’s problems. 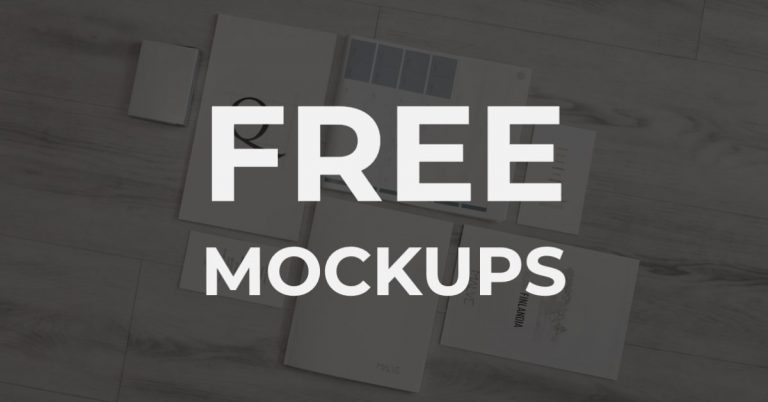 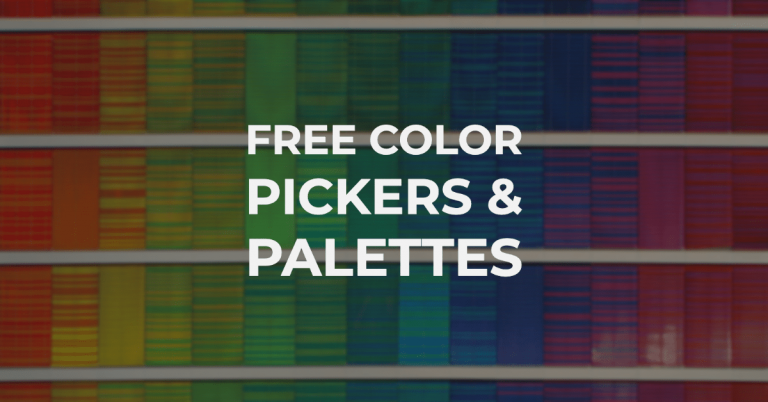 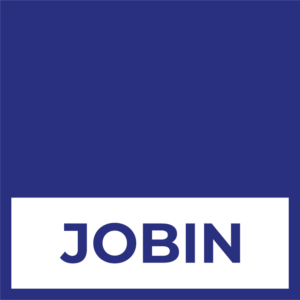